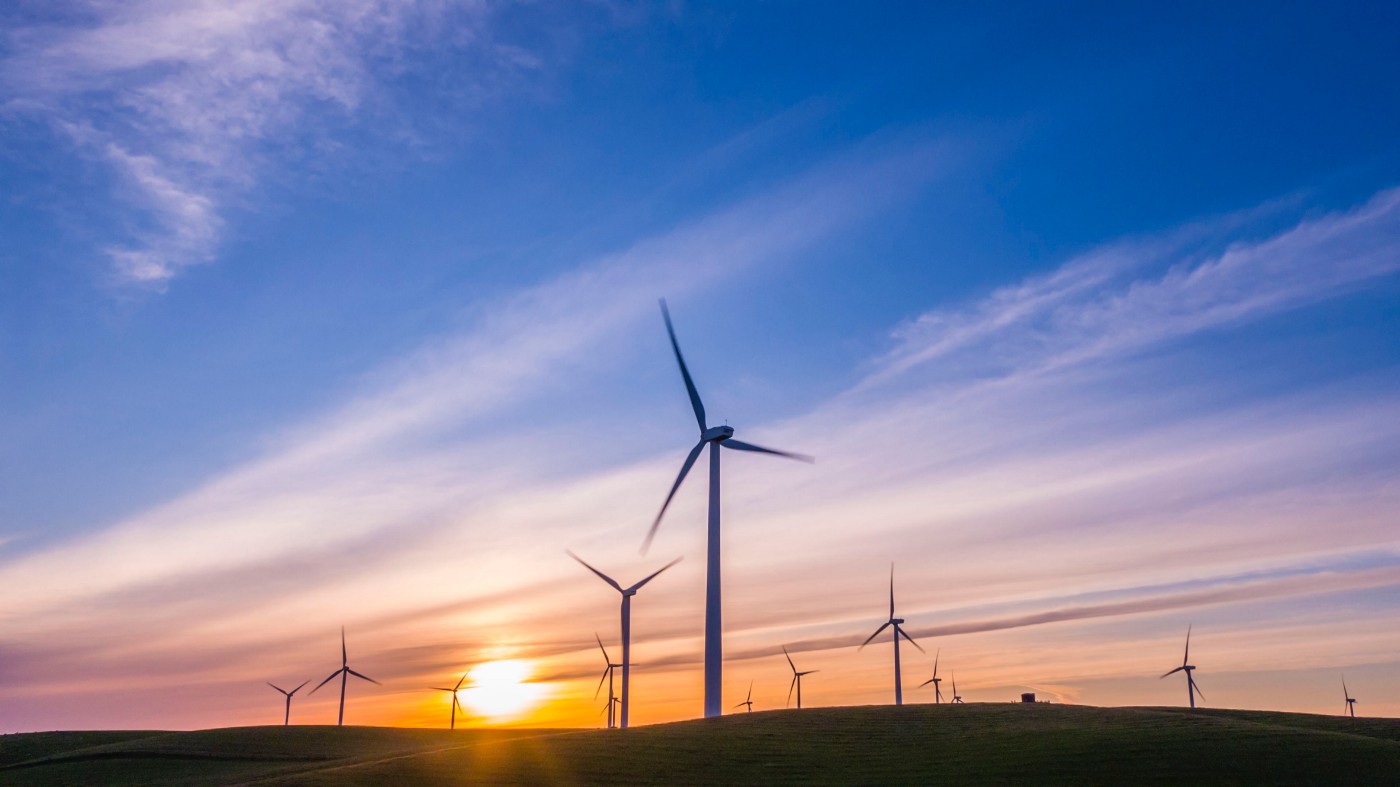 Renewable energy projects are usually financed by a method of financing called Project Finance. Investments in renewable energy are capital intensive and mark low on the risk scale: a perfect combination for long term debt financing.

What is Project Finance?

Project Finance is a method of financing for largely energy & infrastructure projects where money is loaned specifically based on the project’s risks and future cashflows. This allows investors to maximise their equity returns with limited downside risk as  financing is provided on a non-recourse basis given the relatively stable nature of cash flows.

Leverage for renewable energy projects is typically greater than corporate borrowers, ranging from 70–90%, meaning changes in interest rates can have a large impact on a project’s ability to repay the debt and the economics of the project.‍

The interest rate associated with the debt provided to renewable energy projects is typically floating, linked to EURIBOR, an interbank offer rate that changes day by day. Due to the risk that the project will be unable to repay the debt if interest rates rise, lenders will typically include a clause in the financing documentation that requires the interest rate risk must be fixed through an interest rate swap.

What is an interest rate swap?

An interest rate swap is a financial derivative, traded in financial markets, that allows a project company to exchange an unknown future floating interest payment for a known fixed amount.

In exchange for taking the risk from the project company, a bank would charge an:

1: execution spread (also known as the “mid-offer spread”) which compensates the bank for their trading charges

2: credit spread which compensates the bank for the risk of the project company defaulting on its obligations under the derivative

Interest rate swaps are a complicated part of financial markets full of jargon, conventions and legal documentation meaning investors are often don’t think about derivatives right until the last minute (... just before FC 😲) Hedging is also not limited to interest rate risk:

FX Risk: renewable energy projects sometimes have large exposures to FX movements due to supplier and construction contracts being denominated in different currencies or the investor funding or reporting in a different currency

Inflation risk: contracts governing the sale of electricity are sometimes linked to changes in inflation, exposing projects to inflation risk 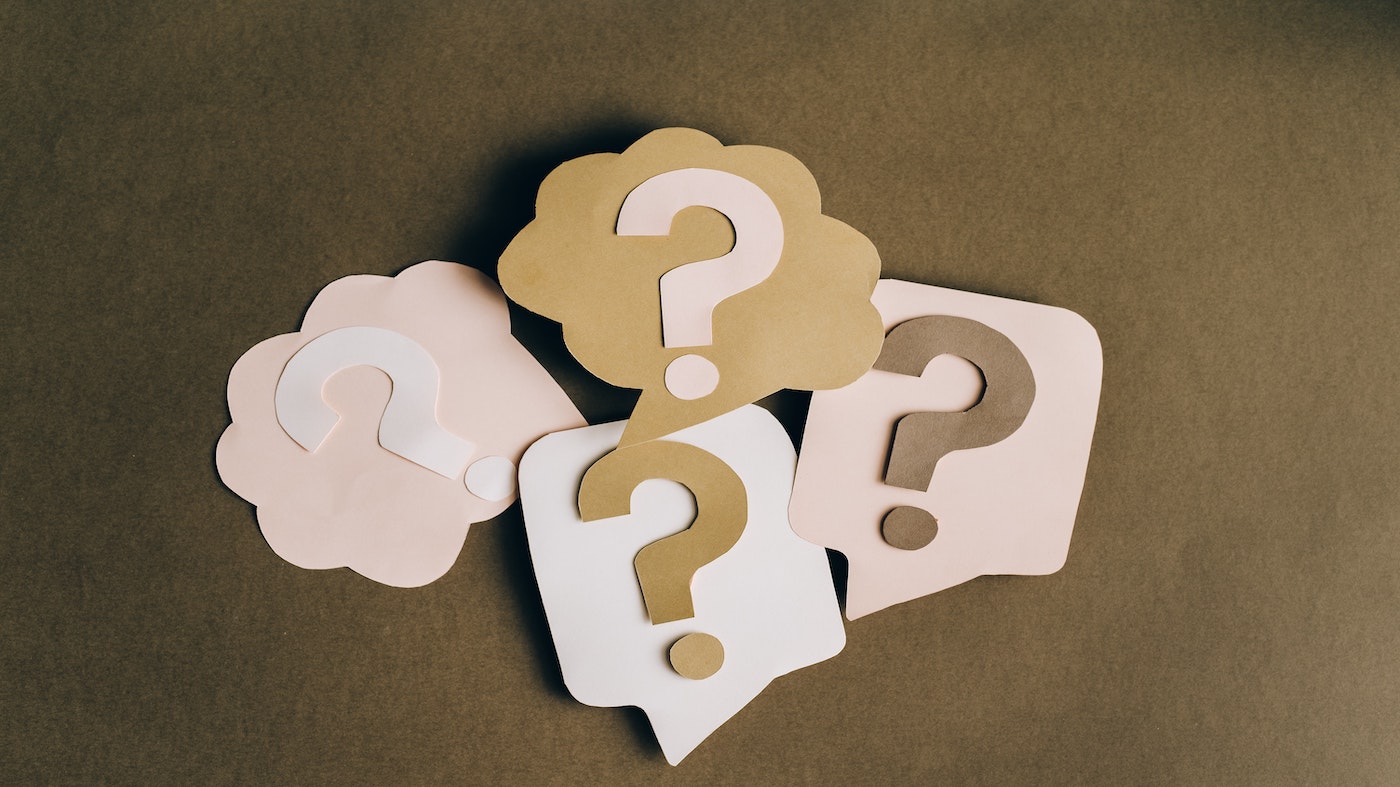 Confused about how to approach hedging with rising interest rates? Here are 5 questions you should ask...